Fugu-fish is a Japanese term that refers to the pufferfish. Although known to be very toxic, this fish is considered to be one of Japan’s expensive delicacies. A serving costs £76 but there are those who are willing to pay more to try this meal.

It is said that the tastiest part is the liver. However, it is also the most poisonous. This makes this dish one of the most notorious in Japanese cuisine. And this meal should not be prepared by just about anybody. It has to be prepared by someone who has gone through the training to do it.

Why is a Fugu-fish risky to eat?

Fugu-fish is very risky to eat simply because it is very poisonous. It has tetrodotoxin and it can be lethal when ingested. This poison is considered to be rapid and violent. You will first feel numb before paralysis happens. This will soon lead to death. What is scary is the fact that you will be conscious of everything that is happening the whole time. Not only that, there is no antidote once you have ingested the toxin. 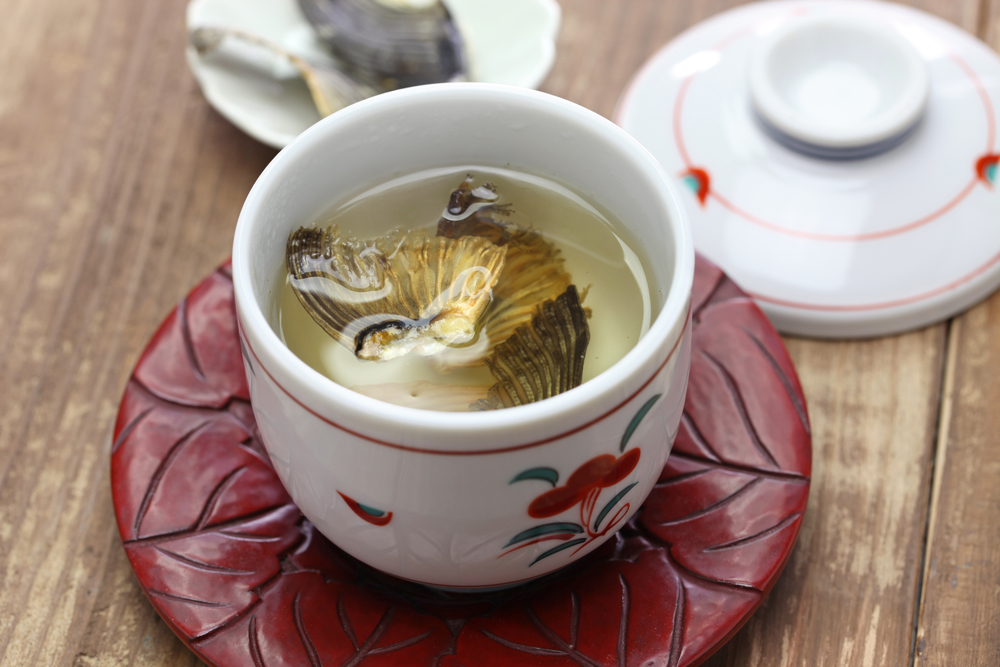 The thing is, there are parts of the pufferfish that you can eat. You just have to be very careful in removing the parts that are toxic. One wrong move and you could unknowingly contaminate the rest of the meat. When you eat this meat, you might not see the light of day.

In 2000, 23 people died in Japan because they ate this dish. These are usually anglers who prepared the fish on their own at home. This is the reason why there are strict laws in Japan controlling the preparation of this dish. There are only a couple of chefs who are licensed to prepare it. Each of them had to go through years of training to be allowed to prepare a Fugu-fish dish.

How should Fugu-fish be prepared?

So how should this be prepared? Very carefully. It does not matter if the chef has done it countless times. They should always be careful. A small mistake can be very fatal. The ovaries of a Fugu-fish is considered to be the most poisonous part. It is actually considered to be 200x more lethal than cyanide.

Most chefs who prepare it use special knives that should not be used on anything else. These knives should be very sharp and have a wooden handle. When not in use, it should be stored properly. Some chefs cannot touch this fish until after they have trained a couple of years. 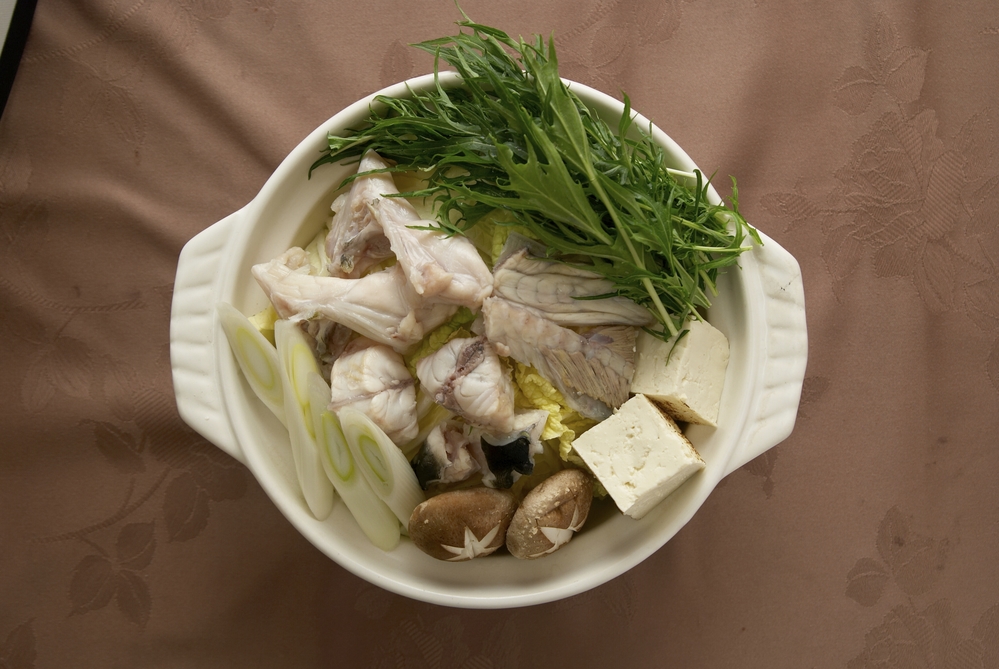 The process begins by laying the fish on its stomach. The head is cut open to remove the eyes and the brain. These will be placed on a tray that is marked properly so there will be no mistaking that it should not be used. The skin and the top and sides are then removed. The white underneath is also removed and the guts too. Among the most lethal, apart from the ovaries, are the liver and intestines.

Once the poisonous parts are removed, it is thrown in a special trash bin and locked to ensure that it will not be used. This will be brought to a special place in the fish market and combined with the trash of other Fugu-restaurants. It will then be burned to make sure the poison will not be accidentally ingested by anyone.

While the Fugu-fish is a dangerous dish to consume, it is very flavourful. If you are adventurous, you would want to try this out. Just make sure that you only eat a dish that is prepared by someone who is known to be very good at preparing it.