Interesting Ways To Eat Seafood Around The World

Most people eat seafood around the world. However, there are countries that eat it differently. For instance, there are those who prefer to eat fish raw while others will not be caught dead doing the same thing. Others prefer to eat dried and salty seafood. There are many interesting ways of consuming fish and seafood. You just have to understand the culture of the people and their geographical situation to appreciate how they have come to have different tastes in eating seafood.

The truth is, eating seafood is not just something that humans do. This is also something that even animals eat. Fish and other types of seafood have a lot of nutrients that make our bodies healthy. It contains protein, vitamins, and healthy fatty acids that will boost your mental and physical abilities. This is why it is a great dish to prepare and consume on a daily basis.

How seafood is eaten around the world

The way people eat seafood around the world is dictated by their culture and traditions. Some people have adapted techniques that were passed on from their ancestors. There are also those who had been influenced by nations that have colonised them.

Regardless of how some countries have chosen to eat seafood, it is interesting to know how it reflects some of their beliefs. Here are some of the countries that consume a lot of fish and seafood and how they do it.

The country is surrounded by 3 seas – the Adriatic, Tyrrhenian, and the Ionian Sea. It is not surprising that they love to eat seafood. They usually mix it with pasta and even their pizza. They use not just fish but also crabs.

Fish is almost always a part of a Finnish diet – just like milk and whole grain. The locals usually prepare it as a stew – which is served as both starter and main course. This is probably because of the cold weather. The fish is supplied through ice fishing – so cooking them as stew makes a lot of sense.

Although fish is imported, the Spaniards love to eat seafood. In fact, they are known to be very creative and adventurous in how they prepare gourmet fishes. Most of the time, it is paired with wine – – which makes the meal quite flavourful. 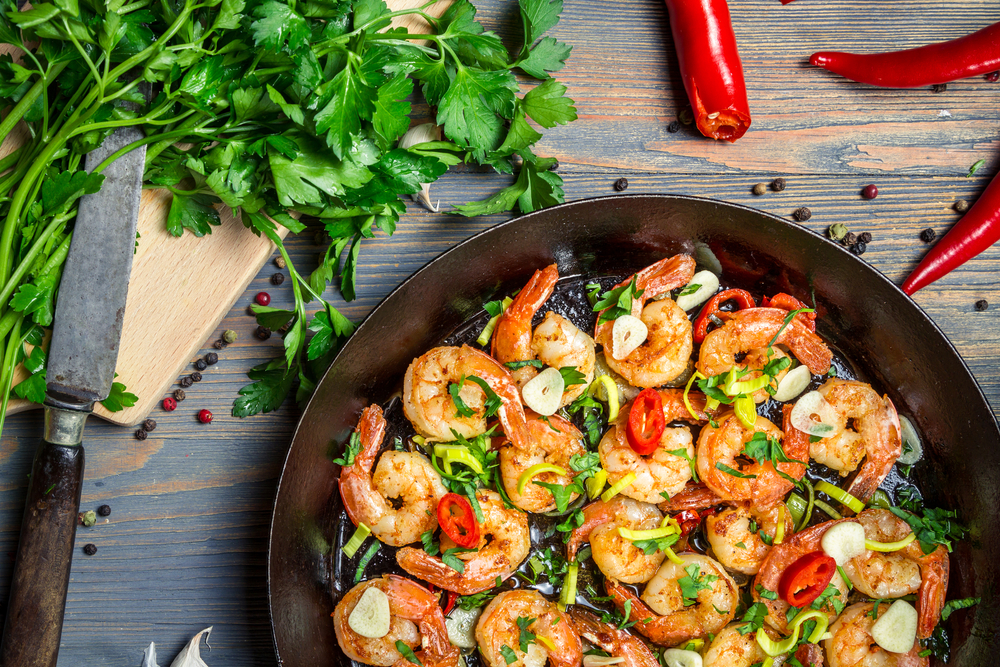 While there is no specific recipe or mode of preparing and cooking seafood, the Norwegians have one peculiar attitude towards eating it. They actually prefer to eat fishes from lakes and rivers – compared to those coming from the sea.

The locals in these two islands like to dry their seafood and eat it that way. This method strengthens the flavour of the seafood and makes it quite salty. Since this is a unique way of preparing fish, the fishing industry has become one of the strongest side of their local economy.

The Japanese love to eat Sushi. This is seafood that is sliced and served raw. There are spices included that you can use to dip the sushi to add more flavour. It is mentioned that this type of eating is healthy and has contributed to the long life that the Japanese people usually enjoy.

What do you think of the different ways to eat seafood around the world? Aren’t they interesting? Do you think you can try eating them in the same way?